COVID-19 Update: How We Are Serving and Protecting Our Clients. 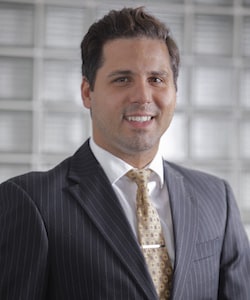 Jonathan David Hernández has worked as a litigator and has represented hundreds of plaintiffs against their homeowners insurance carriers. He has also worked as general counsel where he practiced international and corporate transactional law. He has worked in matters involving international investment and trade, import-export, international trade disputes, and negotiations in the food and agricultural industries. He has negotiated and structured domestic and overseas acquisitions and investments.

He is licensed to practice law in Florida and New York.